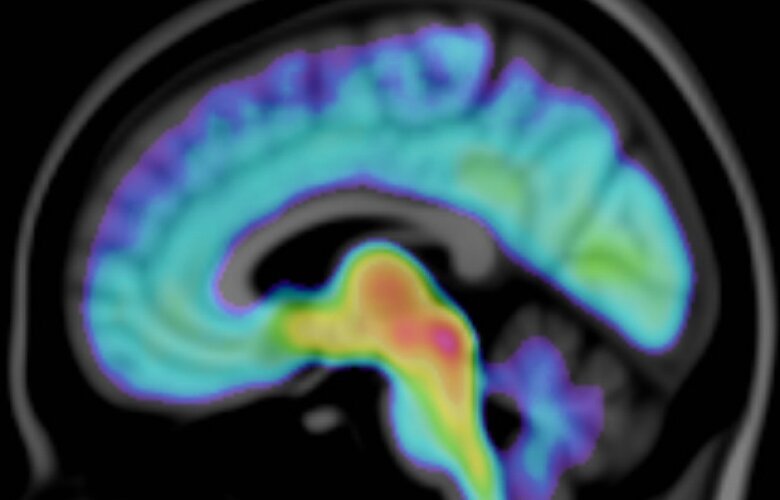 Recent reviews of the existing literature investigated the relationship of various environmental chemicals and nutrients with the development or prevention of ASD.

In conclusion, it is clear from all we know so far that the cause of ASD is a multifactorial one and it is in part the result of some genetic predisposition but for the most part, it is the result of the environment the child is growing in, including maternal nutritional status prior to conception, fetal life during pregnancy and subsequent neonatal and infant development.

I have not discussed the associations of ASD with some vaccines here because the subject has been “politicized” and it is difficult for anyone to talk about vaccines and autism in a scientific and honest way without been called a “conspiracy theorist”. There is plenty of evidence in the scientific literature that vaccines might be one of the many environmental factors that contribute to the appearance of ASD, in an otherwise predisposed infant. It is well known that even now, certain vaccines contain various forms of mercury; although the amount of mercury is considered by the authorities insignificant, because of preexisting environmental overload, the mercury contained in the vaccines can in some cases be the proverbial “straw that breaks the camel’s back”. Furthermore, almost all vaccines use aluminum salts in order to increase the immune systems reaction to the particular vaccine. As we noted above, aluminum salts are associated with ASD. The problem here is not that there is no evidence of the association of certain vaccines and ASD, but the fact that health care authorities deny the problem and refuse to study the long-term effects of all vaccines. Such studies are costly and difficult to design and execute and nobody is willing to pay the bill for such long-term studies; therefore, neither side of the controversy will be able to amass the solid, high-quality scientific evidence necessary to accept or reject the contributing role of some vaccines to the development of ASD. Enough said!

For now, the best all future mothers can do to reduce the risk of autism spectrum disorder in their offspring is to pay attention to the following information:

I know that many of you will consider my advice too difficult to implement. There could be nothing further from the truth. It is all about priorities in life and you must think hard and wisely in order to make the right choices. Fetal life lasts only nine months but the negative effects of your improper life style choices can have detrimental effects on the child’s life until long into the future. Please, take this advice seriously and make no excuses.