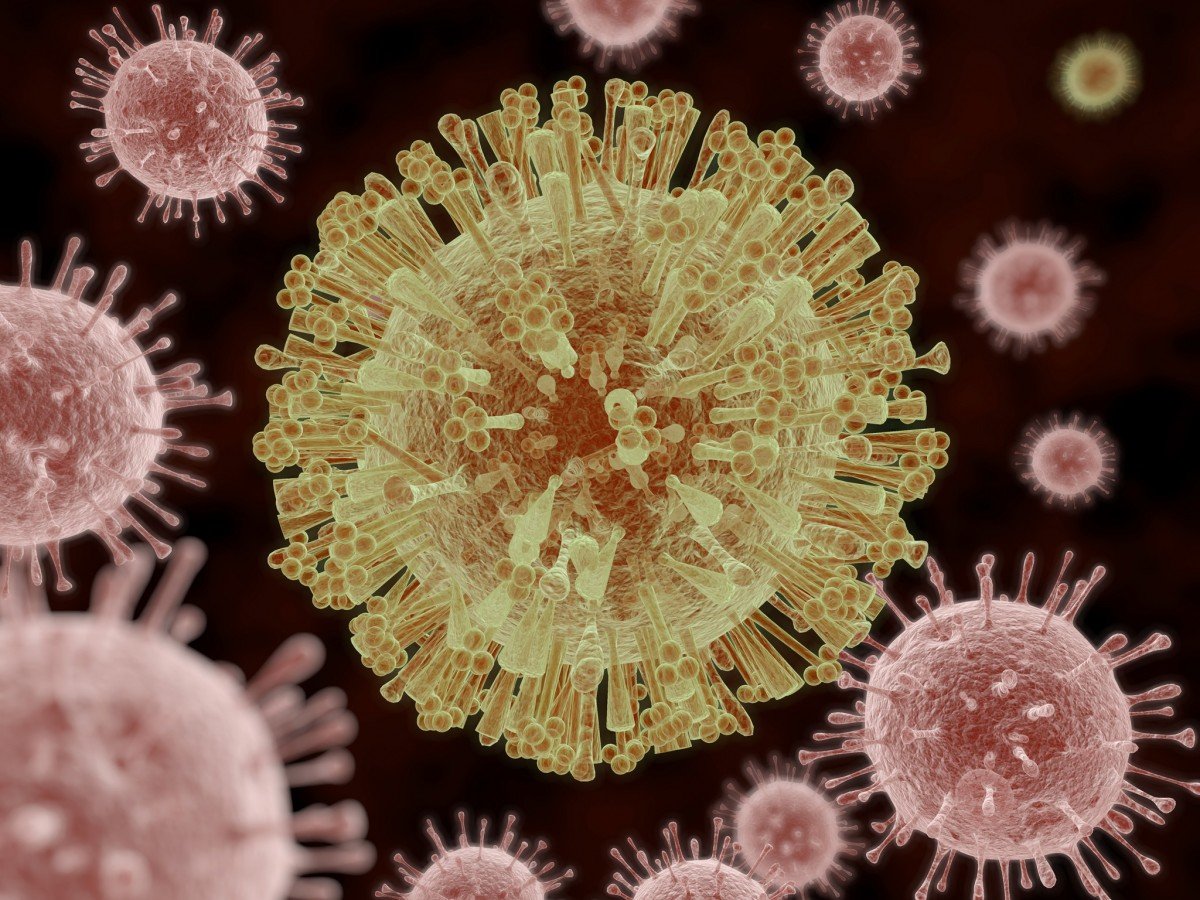 In early 2015, an outbreak of Zika virus, a flavivirus transmitted by Aedes mosquitoes,

was identified in northeast Brazil, an area where dengue virus was also circulating. By September, reports of an increase in the number of infants born with microcephaly in Zika virus-affected areas began to emerge, and Zika virus RNA was identified in the amniotic fluid of two women whose fetuses had been found to have microcephaly by prenatal ultrasound. The natural long termincidence of microcephaly is only 1/20,000. Several months after the Zika virus outbreak a dramatic increase of new microcephaly cases was noted in women who were pregnant during the outbreak.

Microcephaly is a brain anomaly that can be caused by genetic causes, secondary to maternal infections with certain viruses, alcohol and drug abuse, environmental toxins and premature fusion of cranial bones (craniosynostosis) and certain metabolic disorders.

Microcephaly leads to severe undergrowth of the fetal/neonatal brain with abnormalities ranging from mild mental deficiencies to severe mental retardation and other neurological defects including but not limited to cerebral palsy.

The World Health Organization (WHO), the CDC and other global health organizations have declared a global emergency in response to the Zika virus outbreak in Brazil and because of fears that it might spread globally with horrendous consequences.

Recently it has been suggested that the virus can be transmitted from human-to-human via sexual activity. This complicates the problem significantly and increases the potential paths of transmission.

As of this writing, most mothers of the neonates born with microcephaly were infected by the virus during pregnancy. What we do not know however is a very important fact. Of all women in Brazil that were infected in 2015 during pregnancy, how many of them passed the virus to their unborn? This is a very important piece of information that can put things into perspective. If for example we discover that out of 100 women 37 delivered babies with microcephaly, this is really bad. However, if 2 million women were infected but only 37 passed the virus to their fetuses then the story has a totally different twist. A recent report published by the journal Nature casts doubt on the validity of the recent reports from Brazil.

The biggest problem at this moment is the limited information about the natural history of fetal infections. The following questions beg for immediate answers:

Until we find the answers to the above questions and all the questions that will arise during the research and as we gain further knowledge, we must be very careful on how we interpret the results for recent statistics. Microcephaly is defined as a head size that is 3 SD (standard deviations) below the mean. This is a very small head. What is a doctor to tell the mother if the baby’s head is small but between 1SD and 2 SD which is in the normal range? There are a lot of normal and smart people out there with heads of this size. The fear that a small but normal head will drop further as the pregnancy advances and become abnormal might prompt many parents to choose abortion as a preemptive action because of the fear of the unknown.

As a Maternal-Fetal Medicine specialist, I have found myself in the situation where there was a suspicion of a diagnosis but not certain enough. Depending on cultural and religious societal influences, some patients chose to continue the pregnancy regardless of fetal outcome and some patients chose to interrupt the pregnancy in order not to end up with the unwanted complication. This issue must be addressed very seriously by all of us who might find ourselves in the midst of a potential new outbreak. The litigiousness of the American society will make it even more difficult to prevent parental over-reactions. Physicians will need to discuss any suspicious findings with the patient and try to educate the patients about the diagnosis, the potential consequences, available treatments if any and other alternative management choices in order to help patients make an informed decision.

What should pregnant women and women contemplating pregnancy do? Until all answers to the above questions are known, all pregnant women or women planning a pregnancy must be aware of the following: